While police say Boston Red Sox legend David Ortiz was not the intended target in the Dominican Republic shooting earlier this month, which left him fighting for his life, they now confirm it was his friend, Sixto David Fernandez.

Subsequently, the gunman told officials he got confused as Fernandez and Ortiz had been sitting together and dressed similarly at the time of the shooting.

Additionally, this confirms Ortiz’s comments that he hadn’t known the shooter and Fernandez’s, who identified Victor Hugo Gomez as the shooter, and one person who’d want to kill him. He noted that he’d received threatening messages previously, after Gomez assumed he’d “ratted him out” to police years ago.

Including Gomez, authorities name 13 people as suspects, with the other mastermind identified as Alberto Rodriguez Mota.

Furthermore, stay tuned to Hollywood Unlocked for further details in this case. 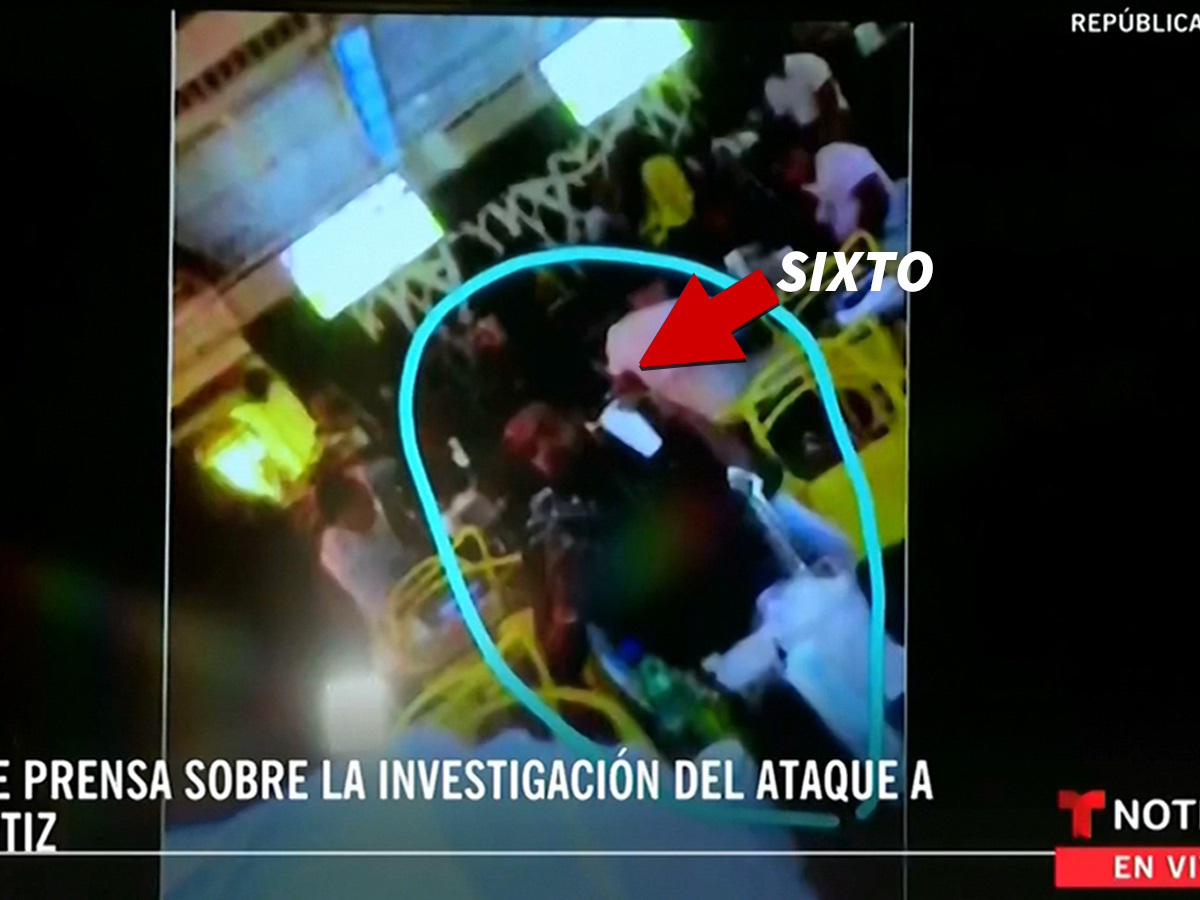 RELATED: Second Arrest Made In Shooting Of David Ortiz

#PressPlay below to view more coverage

HU Exclusive: Giving You The Keys To The ‘Bad Boys For Life’ World Premiere

UPDATE: Mother Of 11 Who Needed A Job Exposed As A Scammer

HU Exclusive: Giving You The Keys To The Deontay Wilder VS Tyson Fury Press Conference